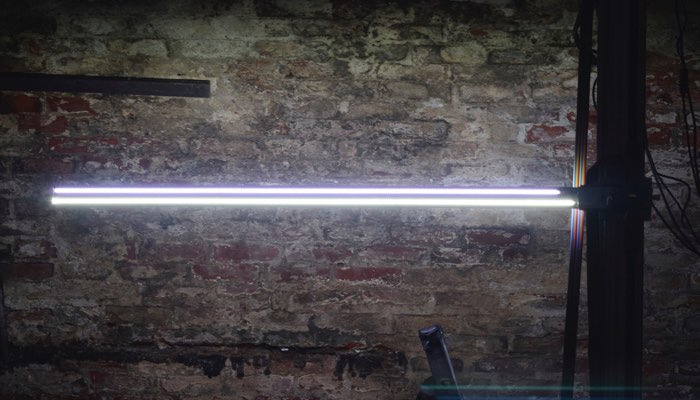 tekton » let there be light

LED baton mounted on the vertical slide mounted on the floor-ceiling bar, power supplies installed and wired up, first pass software to run the LED strips… let there be light!

to this point, everything has been to plan and as per researched data sheets. the motors do not prove that way, in any way. mechanically mating them to the pulley end-unit proves to be fraught with issues; likewise for their control.

the particular motor chosen has a shaft that matches the diameter of the bore in the pulley, this i had checked. what i had overlooked, is that unique to this particular motor in the range, the shaft length is much less than the others. so short, that engaging into the pulley is an issue. this requires making a motor mating plate as thin as possible, and some horrible work arounds with offset grub screws, taps and holes where they shouldn’t be, and access holes where they shouldn’t be to be able to tighten the result up. eventually it was done, but it was a bruising night.

having got a mechanical fit of motor to frame and pulley, then onto control. a quick implementation in the python script running the controller, and the vertical position is being read from the text file and translated into stepper pulses to sync the mechanical position. code 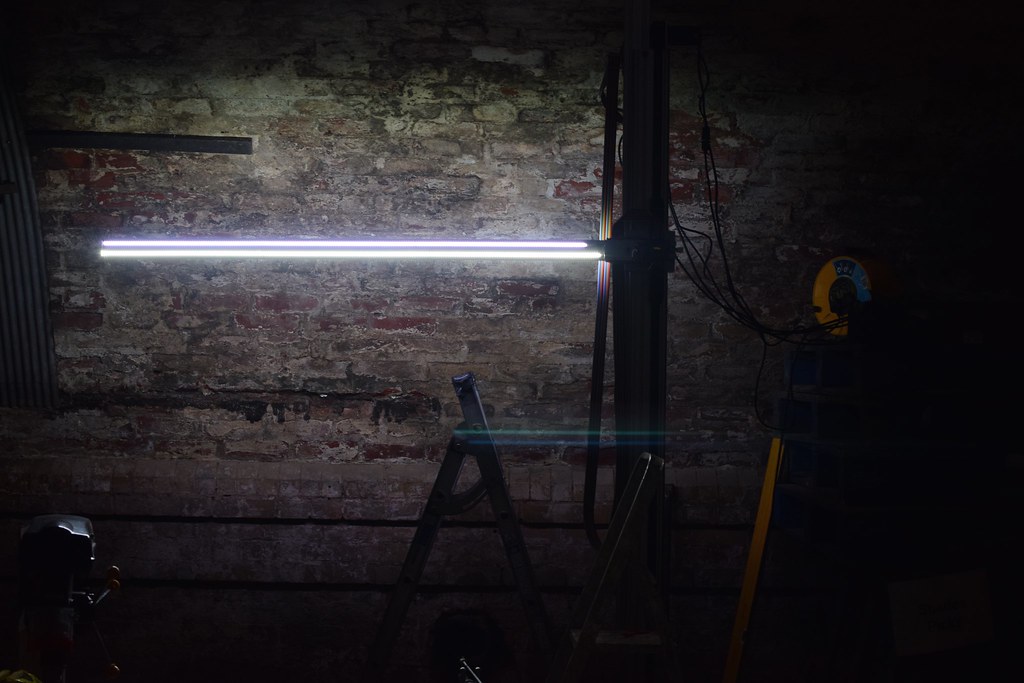 …but actually it doesn’t. the control isn’t giving smooth operation. it hurts just thinking about the jittery movement and how the cantilevered led bar amplifies that.