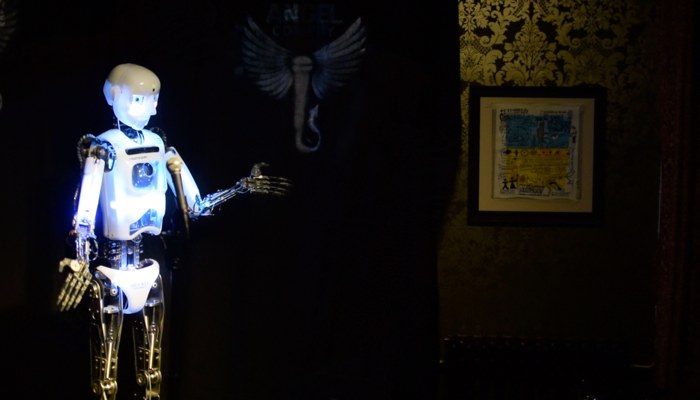 what i remember most vividly has not to do with our role in it, but was rather the compère warming up the crowd after the interval. it was a masterclass in rallying a crowd into an audience (probably particularly warranted given the recruitment message of ‘free’ combined with inexperienced acts). i rue to this day not recording it.