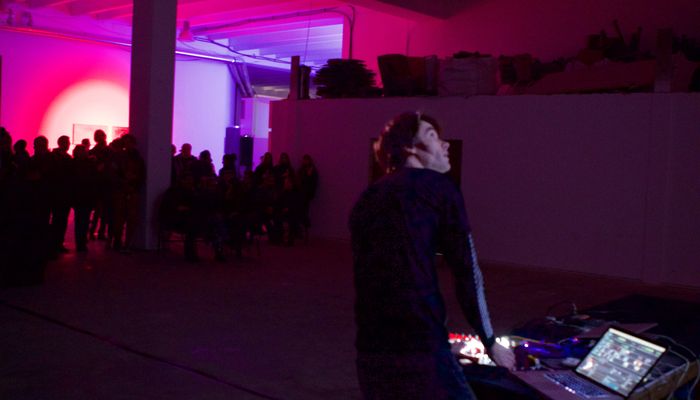 was invited to perform ‘rbn_esc’ at vjlondon’s first big gig: ‘av depot’. to the organiser, it’s a piece that stood out from times past as something deeply audio-visual, considered and executed as one. so it was nice for the invite to be motivated like that, and it was nice – if surreal, somehow – to go through the process of resurrecting the piece, seeing what my former self had been up to, some ten years later.