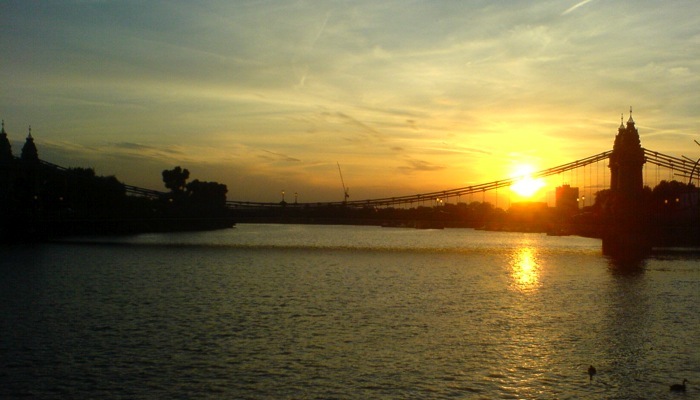 riding a bike from bow to kew is long, but its the traffic that really kills it - there’s no bike motorway. rush hour just makes it painful. no taking the bike on the north london line at that time either, so what else could there be? ah - house to house via the canal and river paths. may have taken twice as long as you wind about this way and the other, but it was a pleasure to ride… and allowed me to watch the sunset, not the car in front.