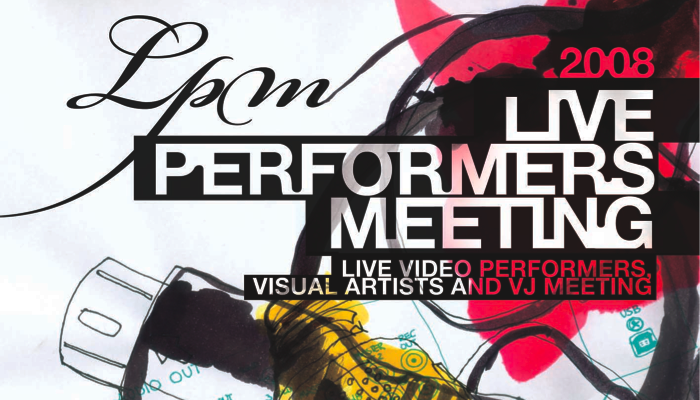 On the horizon: Visual Berlin and Live Performer’s Meeting

On a more peer-to-peer tip, late May will see a one-two with Visual Berlin organising a formal one day event of workshops and showcases amongst their ongoing antics at the design fair dmy-berlin, followed the next week by the four day collaborative frenzy of Live Performer’s Meeting in Rome, now in its fifth edition, more successful than ever, and expanding into a cool new venue. Its submissions are still open too. The formal disclaimer should state I have a hand in both, probably doing an in-depth Quartz Composer day-long workshop in Berlin and hosting vj talks in Rome. Come!