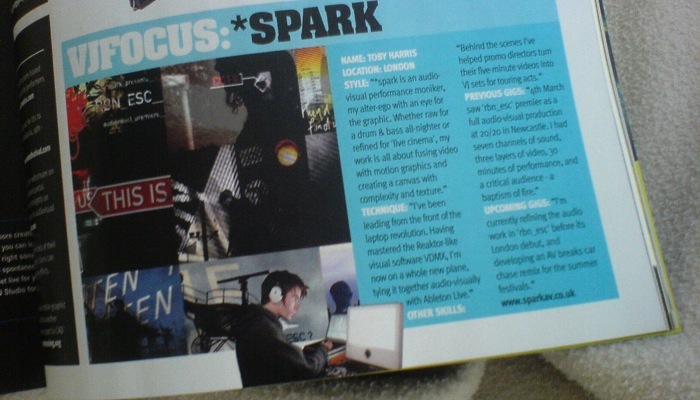 supercool: my alter-ego gets into dj mag, as well as the 20/20 event. here’s what we had before the final edit onto the page…